Messy Meetings and Why We Love Them 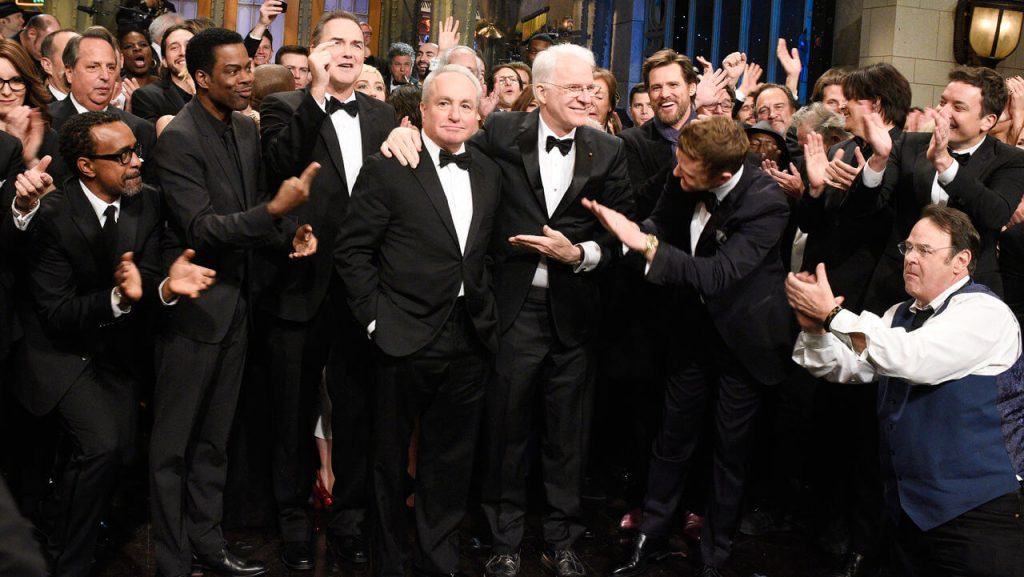 Except for us. We actually love meetings.

We don’t always do them right here at ECHOtape. In fact, we have been rethinking our meeting strategy for quite some time. How long should they be? Do we need an agenda? Do we take minutes? Who talks? Obviously, we want our meetings to be productive, but eliminating them doesn’t seem to be the answer. In fact, we believe there’s simply more be gained by gathering together to solve a problem.

Turn out, we aren’t the only ones that feel that way.

In Smarter Faster Better, The Secrets of Being Productive in Life and Business, Charles Duhigg uses research and science to explain how productivity works. To keep it interesting, he weaves those statistics with real-world examples, many of them notable events in history, and some of them, meetings.

“Lorne Michaels has this very unique way of running meetings… he’ll make everyone go around the table and say something. And if someone hasn’t spoken up in a little while Lorne will actually stop the meeting and he’ll say, ‘Susie, I notice that you haven’t chimed in. What are you thinking about right now?’ Or, if an actor looks like he’s having a bad day or a writer sort of seems like they’re pissed off, Lorne will again stop the meeting and he’ll address it: ‘Let’s talk about it. What’s happening in your life?’… Now what’s crazy about this is that this actually makes meetings go on forever. And Lorne Michaels is known for being productive… But by doing this, he’s able to take all these huge, outsized egos and bring them all together into this cauldron of pressure, of creating a live television show in a week…”

In a world that is streamlining meetings with 10-minute agendas or Slack-ifying it all together, maybe we should just encourage the chaos. Duhigg says, ”Messy meetings — where everyone’s talking and people are bringing up their personal lives — can seem like a waste of time. But they create psychological safety. Everyone feels like they can speak up, and if someone is left out or pissed off, other people pick up on that and bring that person back into the conversation. Teams that do this succeed because people feel comfortable enough to throw out crazy ideas instead of self-censoring. Great ideas can come of it.”

What do you think? Less meetings or messy meetings? Tell us what works for you! 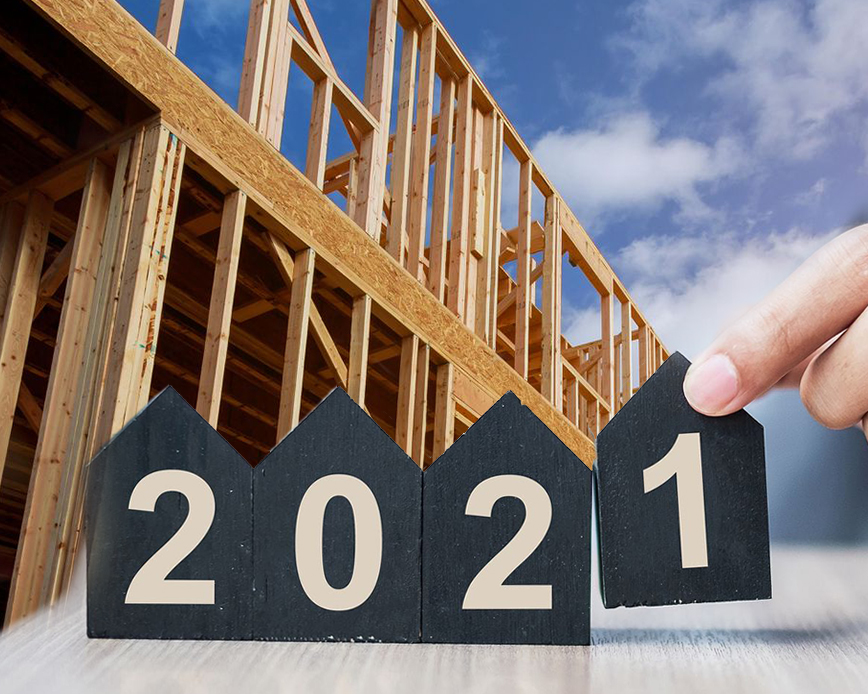 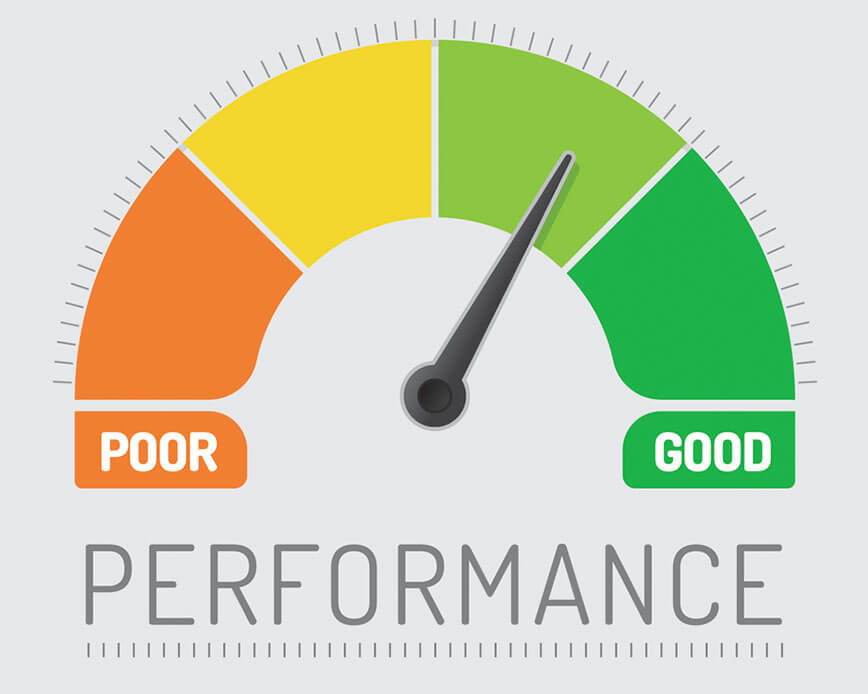